On the 3rd of July 2015, my book  Akram Khan: Dancing New Interculturalism was launched at Sadler’s Wells in London in an event that was jointly hosted by Akram Khan Company and Palgrave Macmillan. 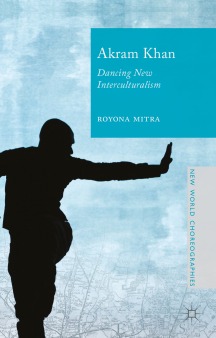 It was attended by academic colleagues, family, friends and consisted of a lively and accessible question and answer session between Farooq Chaudhry, the producer to Akram Khan Company and myself, chaired by Dr Lise Uytterhoeven from the London Studio Centre. 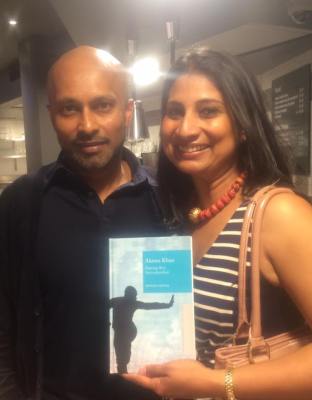